The Chinese Cup Garden features two intimate cup shaped areas carved out of the hillside with cliffs formed out of numerous large boulders. The boulders are all of sandstone and came from Briar Hill Stone in Glenmont, Ohio from quarry number 26 just outside of Stillwell. They weigh from ten to thirty tons each.

The name of this garden is obviously derived from the cup shapes of the areas and may be a single or double cup arrangement. We have chosen to use the two-cup arrangement. They can really be ‘secret gardens’ as the entrance may be completely concealed and invisible to the casual passerby . . . not even realizing they exist.

The Cup Garden was constructed in 1996, but the Pavilion was not completed until 1998. As you ascend the stone steps to the Chinese Pavilion you are welcomed to both a resting and viewing area. Some of the best views of the Gardens are from the Pavilion, framed by the moon gate structures on all five sides. It is twenty-six feet high from the Maryland slate floor to the tip of the gold leafed armillary sphere. The armillary is an ancient instrument of rings and circles to show relative positions of elements in the celestial sphere. It is thought to have been invented by the Chinese towards the end of the Han Dynasty (206 BC to 219 AD).

The Pavilion itself was very much inspired by Chinese Pagodas and Temples observed by the Schnormeiers during their extensive trip to China in 1995. It is five sided and has a double curved roof with copper shingles imported from Italy. At each roof tip is a dragon gargoyle to ward off evil spirits. The railing, grille work and moon gate structures are all made of mahogany. 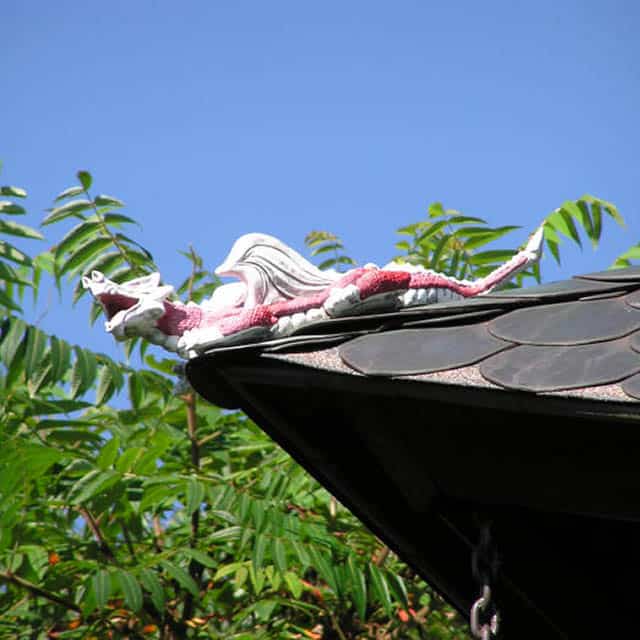 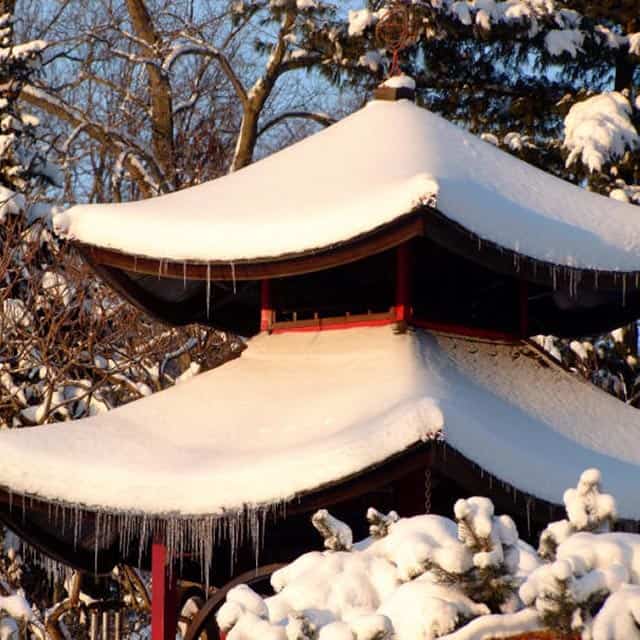 The crystal chandelier is a one hundred year old antique from London, England. Be sure and take particular notice of the dragon sculpture in the South Cup. It was sculpted by Lou Ferrario of Napa valley, California and is named ‘Draco terribilis.’ It seems to be particularly fierce and appropriate here as dragons plan a major role in Chinese art, architecture and festivals. As you overlook the nearby stream and central lake, it seems very apropos of the Confucian saying: “The wise take pleasure in rivers and lakes.”

As you overlook the nearby stream and central lake, it seems very apropos of the Confucian saying: “The wise take pleasure in rivers and lakes.”

The area features a number of excellent specimens of rare conifers. In the South Cup is a Pinus banksiana ‘Uncle Fogy’ UNCLE FOGY LIMBER PINE and in the North an Abies alba ‘Green Spiral’ GREEN SPIRAL WHITE FIR.

Please enjoy your visit to the Gardens and the grand vistas and intimate niches which are both fully embodied in the Chinese Cup Garden. Some find this to be both the most intimate and inspiring place in the Garden. We hope you will find peace here. 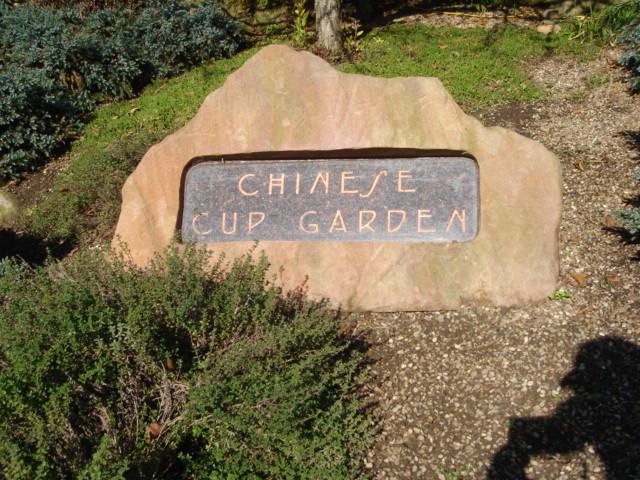 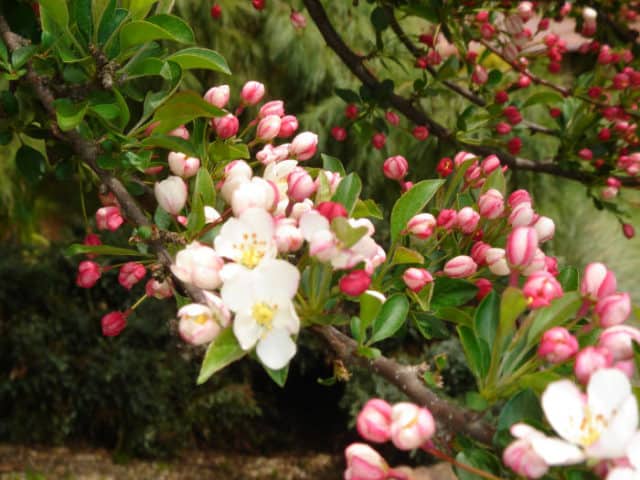 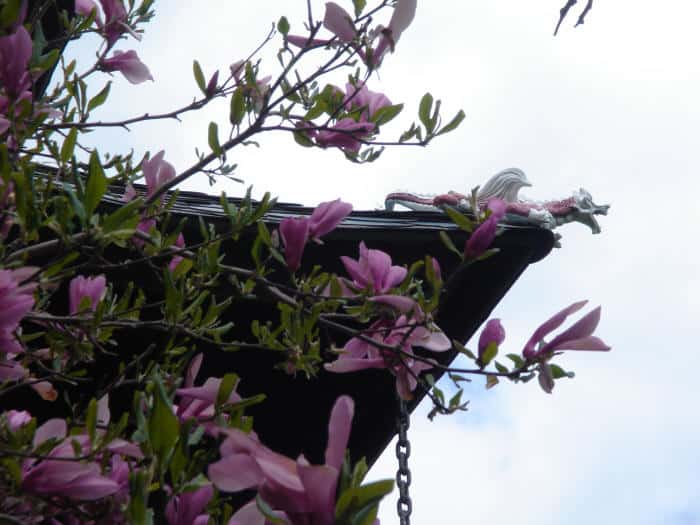 Magnolia “Ann” Being Protected by Dragon 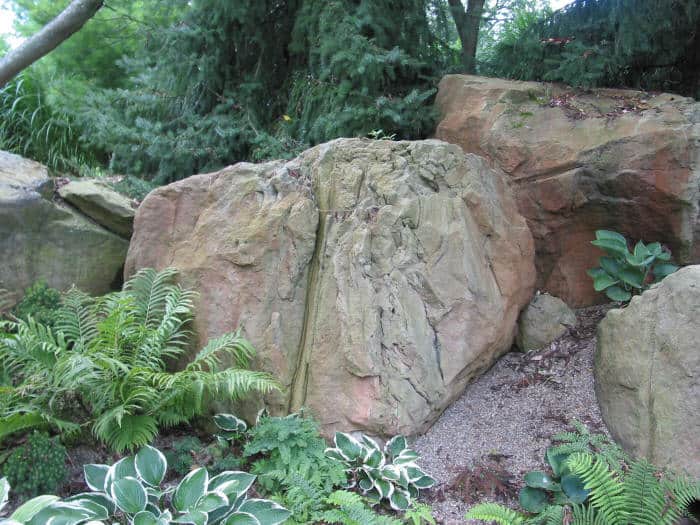 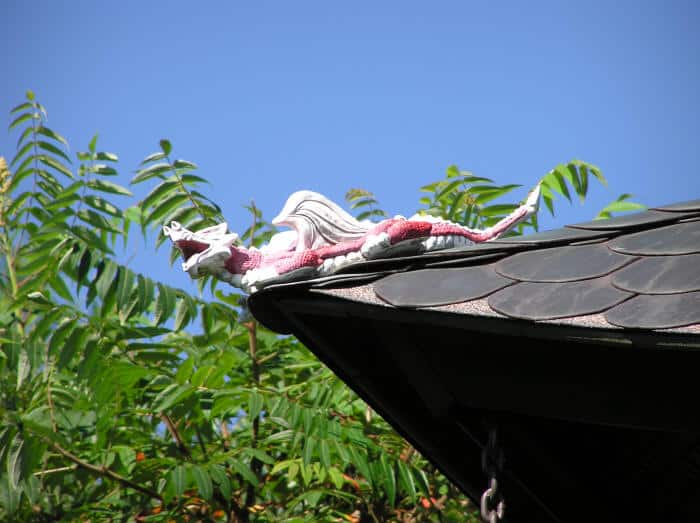 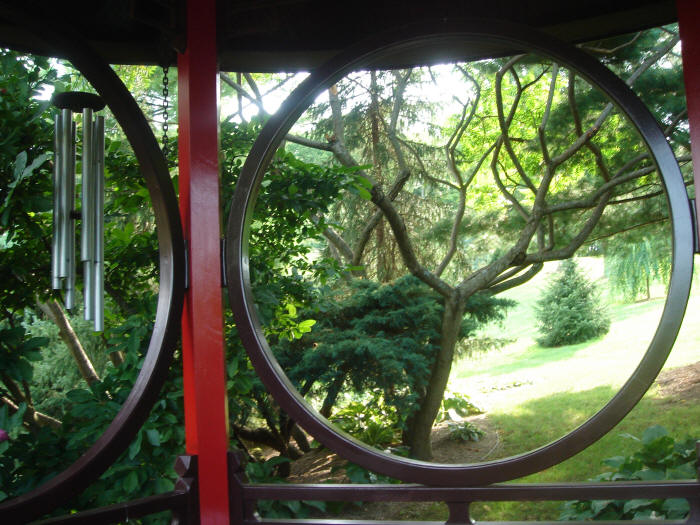 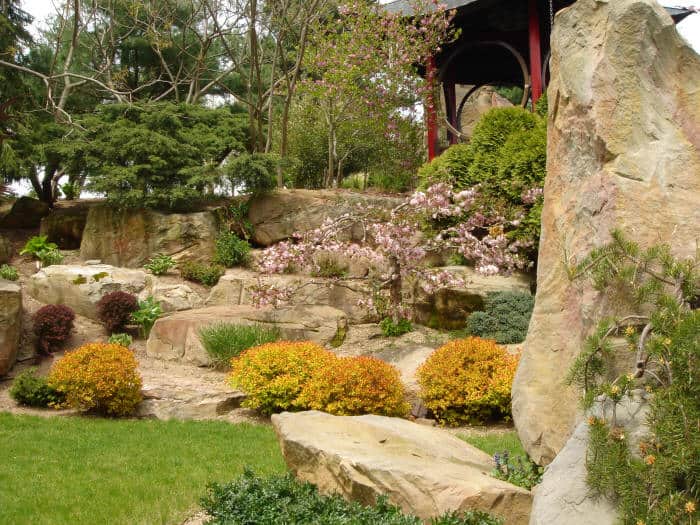 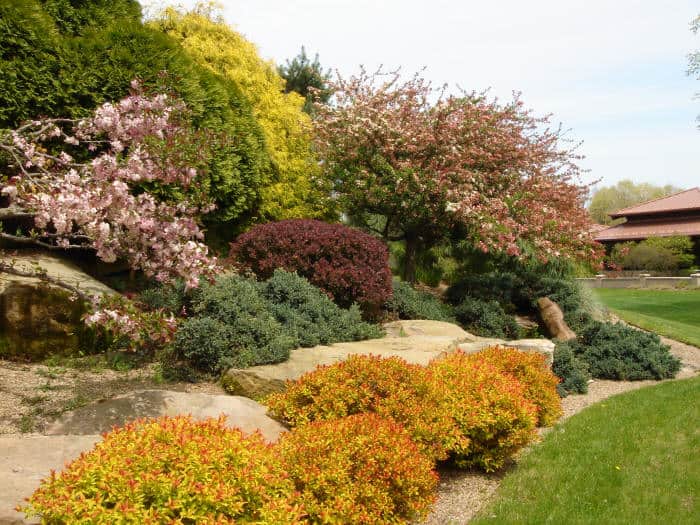 The South Cup in Early Spring with many Colors, Shapes and Textures 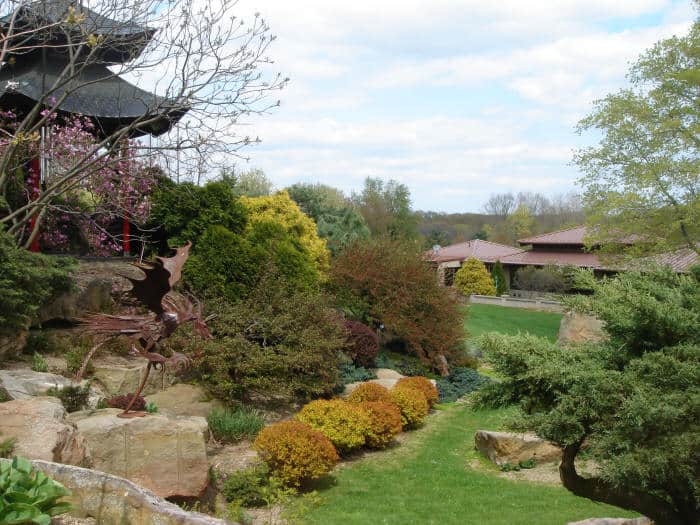 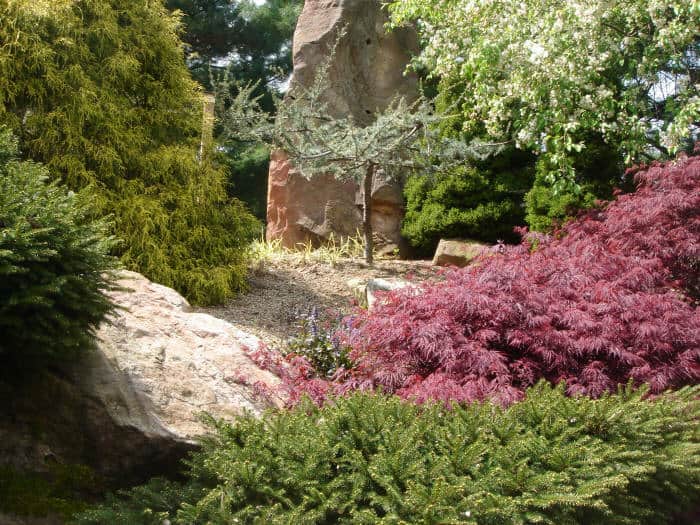 Early Spring on the Rim of the North Cup 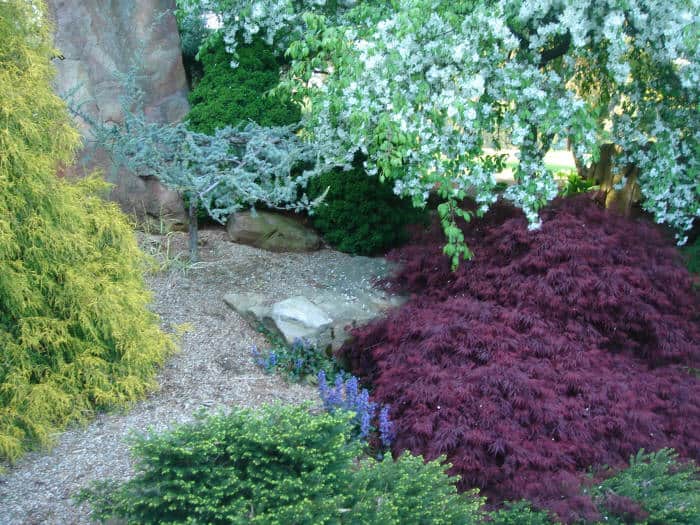 Early Spring in the North Cup 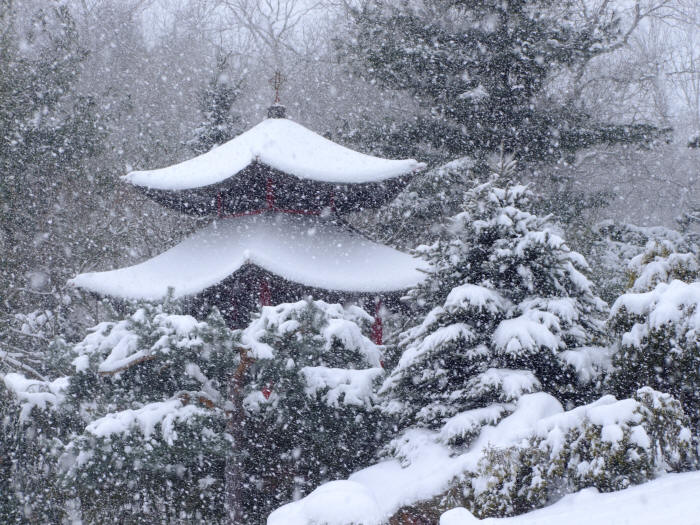 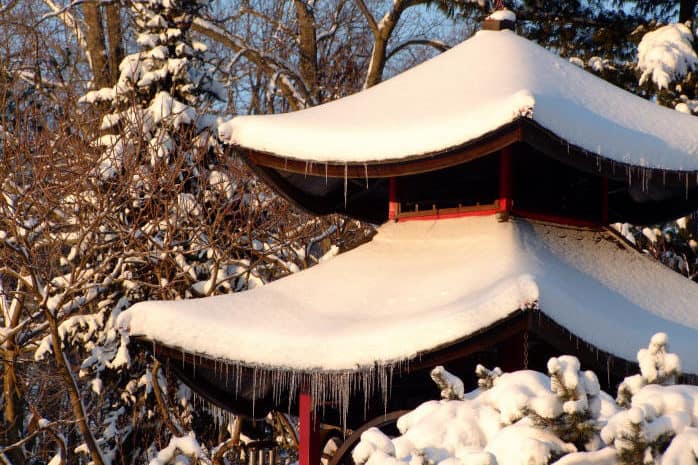 The Calm and Sun — Day After the Storm 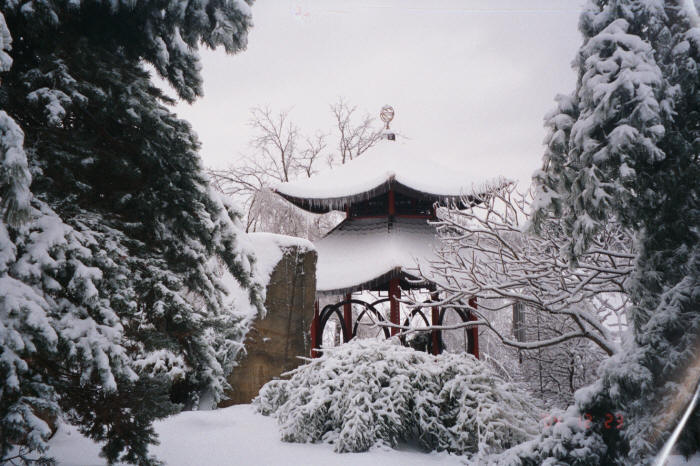 The Beauty of the Chinese Pavilion in Winter 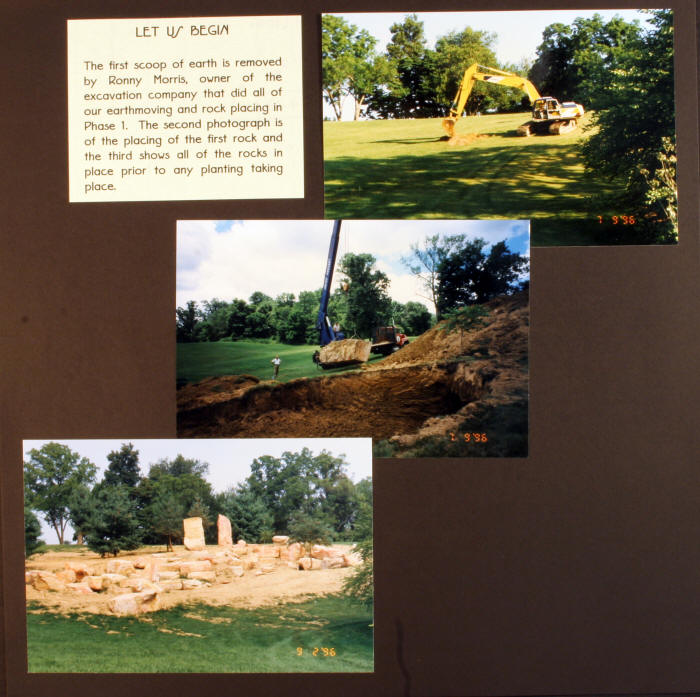 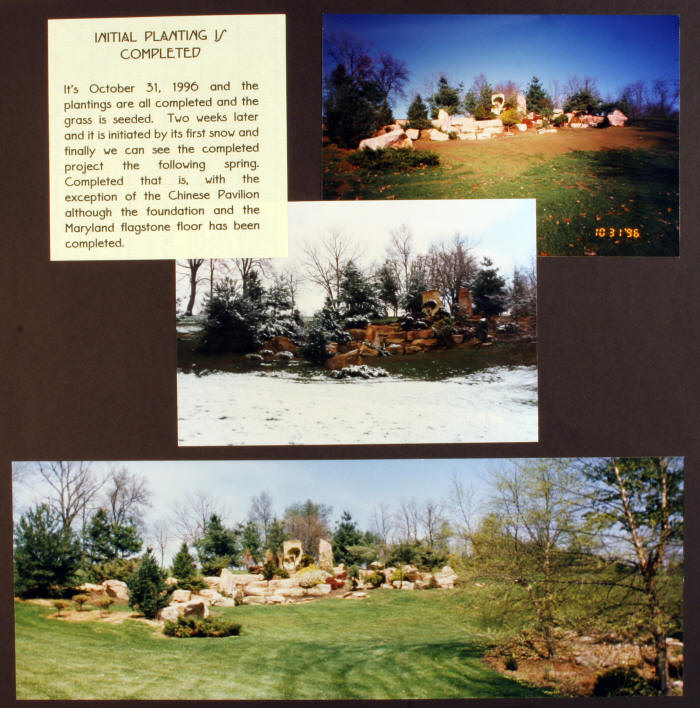 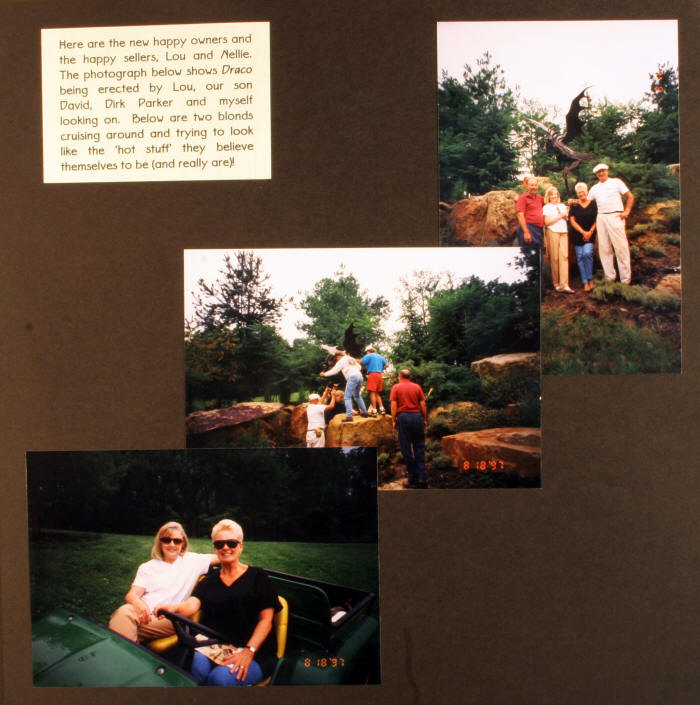 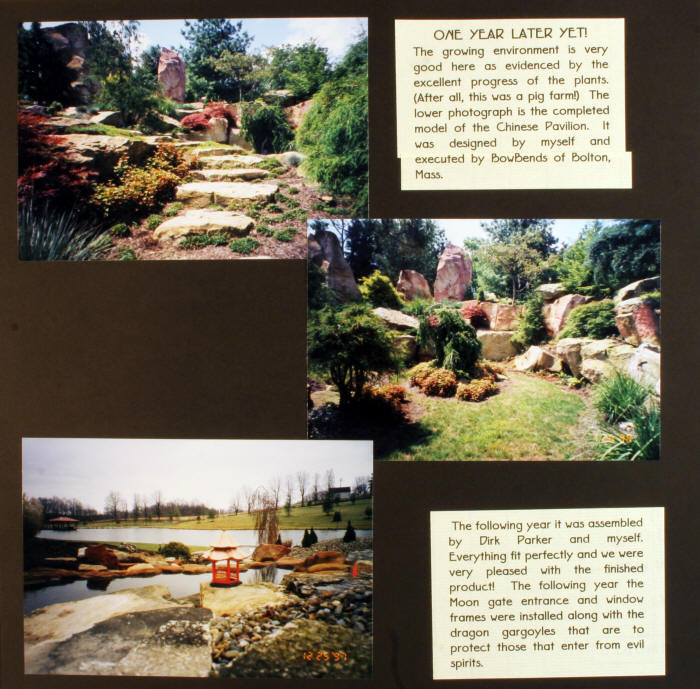 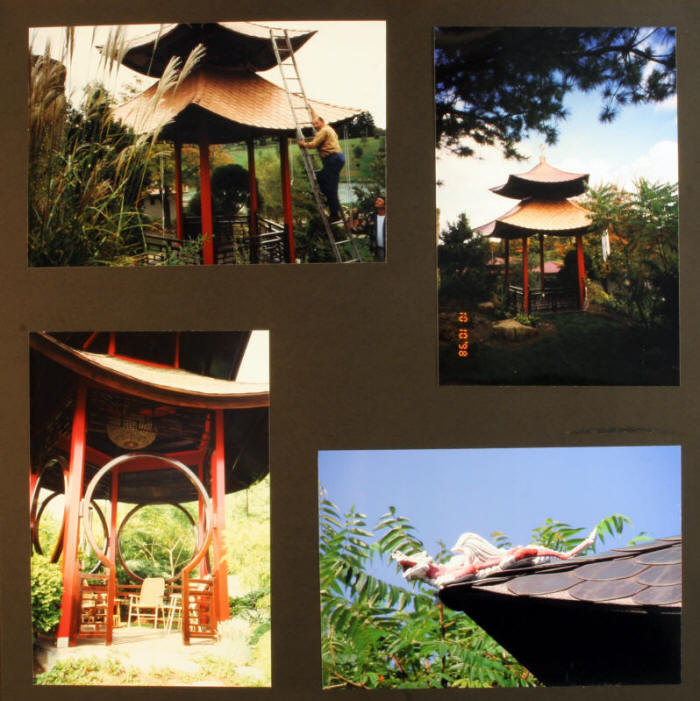 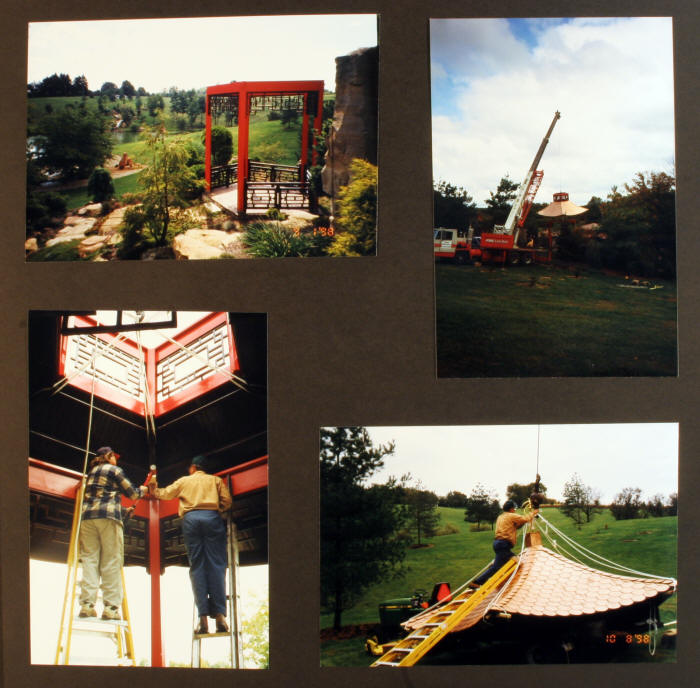 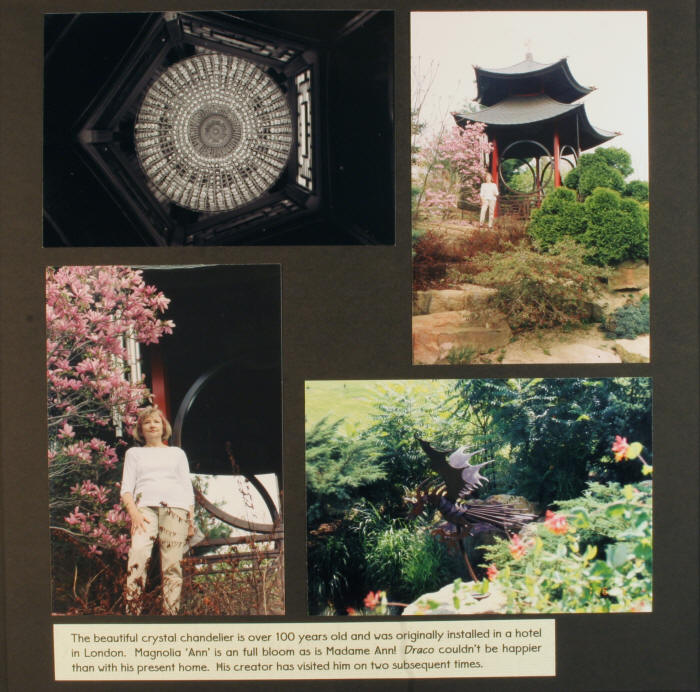 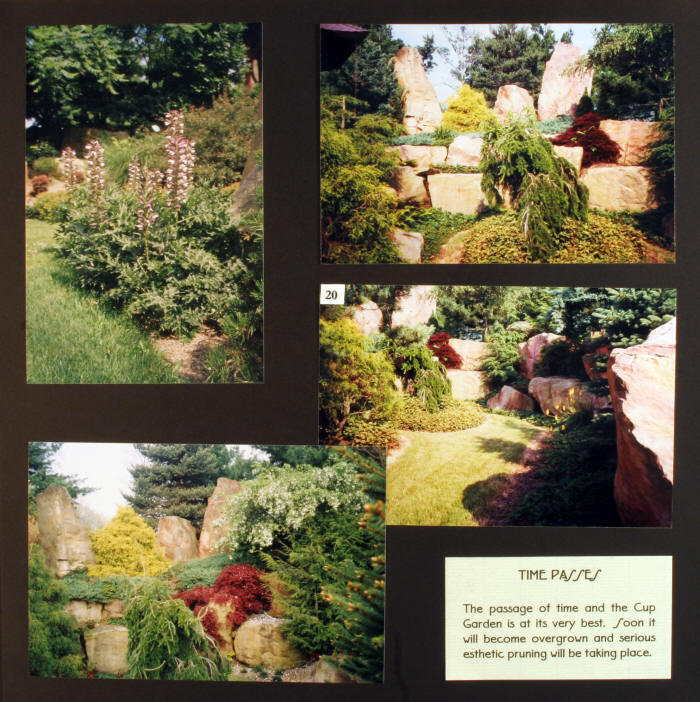 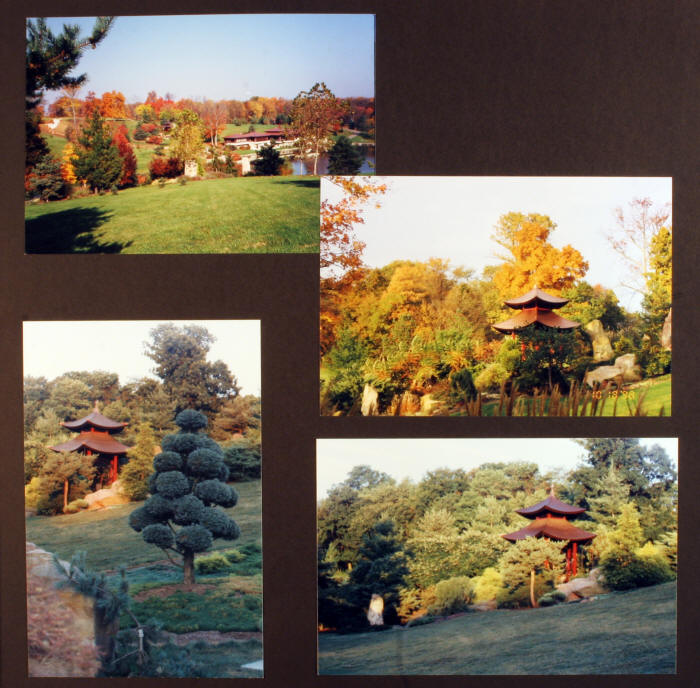 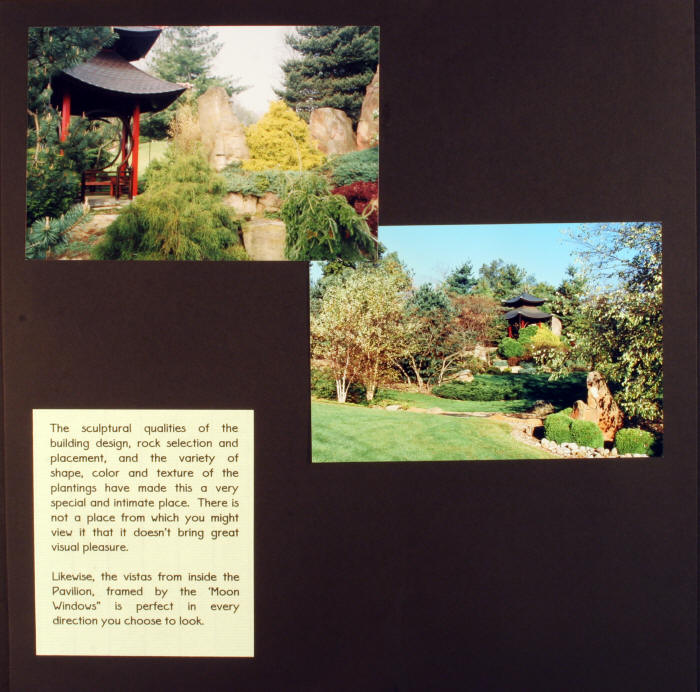 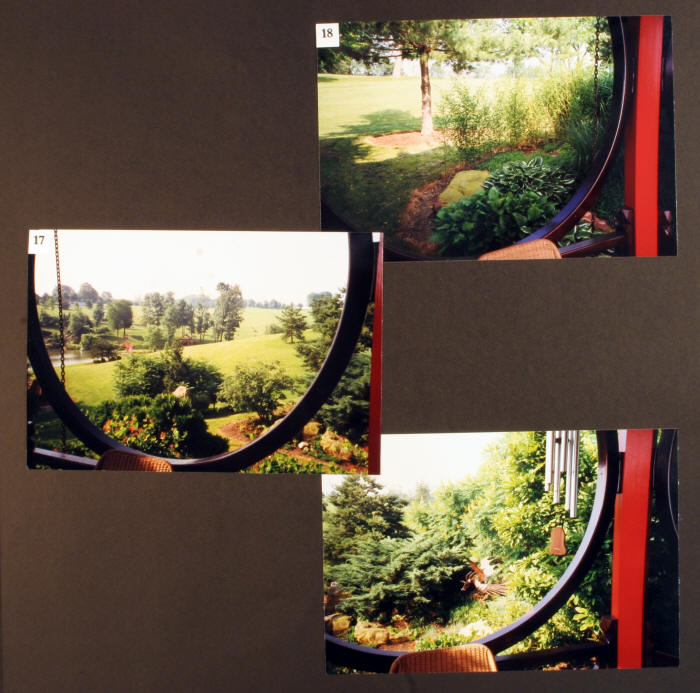 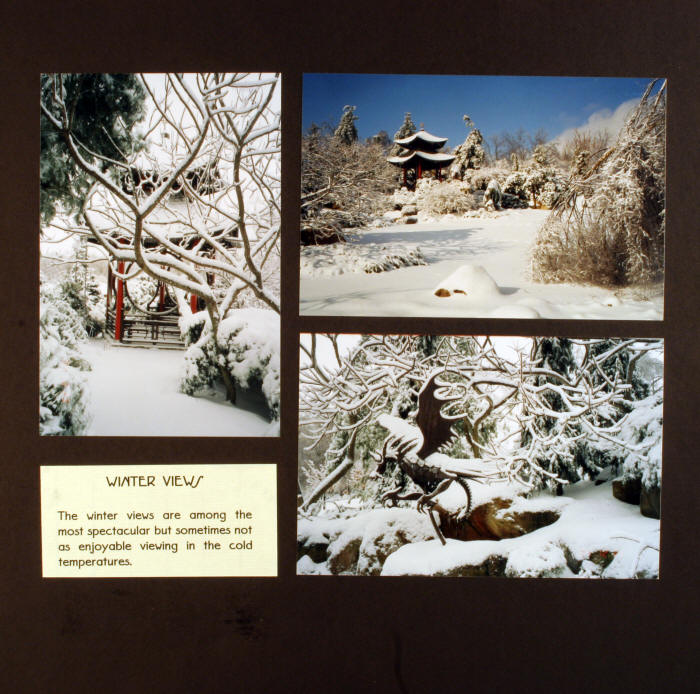 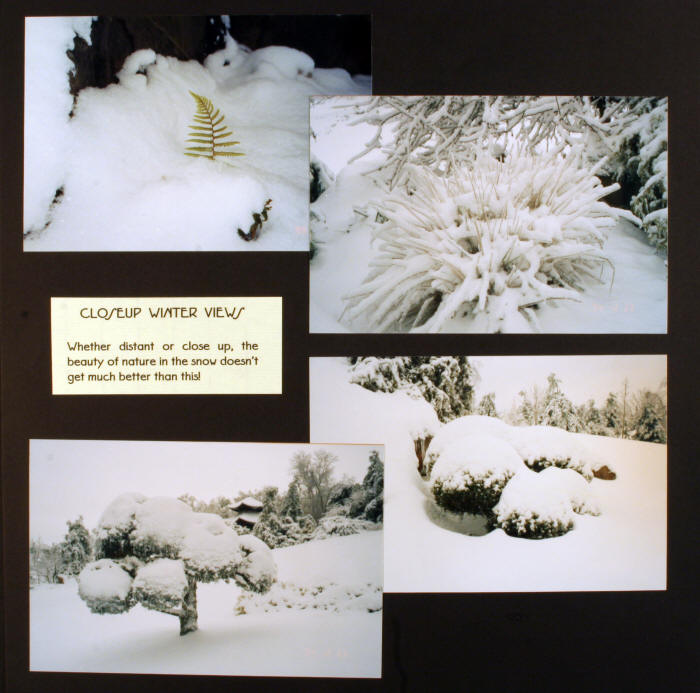